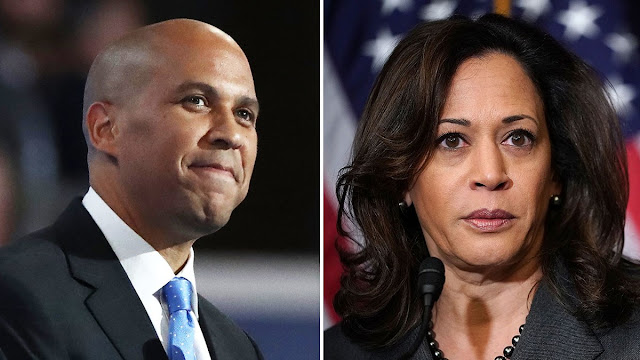 Senators Kamala Harris and Cory Booker released the following statements on the Odessa and Midland Texas shootings, in which 21 were injured and at least five were killed:

Keeping the Midland and Odessa community and the victims in my thoughts and prayers. Grateful to first responders who ran into harm's way.

We need to act.

I’m heartbroken for the families of the victims in the Odessa and Midland shooting. Our children deserve a future without multiple mass shootings in one month.

It’s perverse that we live in a society where this is allowed to happen. My heart goes out to all those affected by today’s mass shootings in Odessa and Midland, Texas. https://t.co/HgEnreuhSK