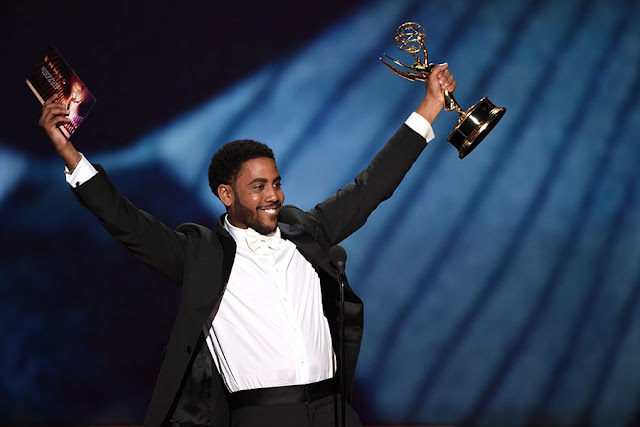 Jharrel Jerome took home the award for lead actor in a limited series for When They See Us during Sunday night's Emmy Awards.

While his acceptance speech included the usual suspects, such as his peers, cast and crew, and family, Jerome took a moment to dedicate his win to the true inspirations whose harrowing life experiences brought this story to life.

"Most important[ly], this is for the men known as the Exonerated Five," he said. "Thank you so much. It's an honor, it's a blessing."