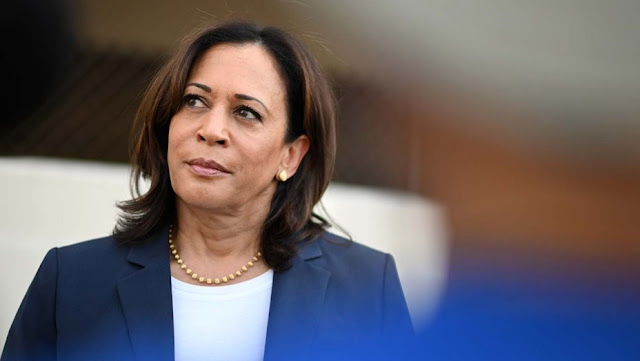 “Donald Trump is a lawless President,” the California senator said in a statement. “Not only does he circumvent the laws of our country and the principles of our Constitution, but there is nothing in his career that is about justice, for justice, or in celebration of justice.”

I won't be complicit in papering over Trump's record. pic.twitter.com/eF27XpaRZy