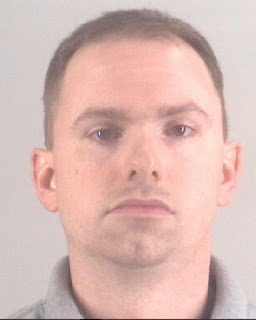 The Fort Worth officer who fatally shot 28-year-old Atatiana Jefferson in her home this weekend was jailed on a murder charge Monday.

Aaron Dean, 34, was booked Monday evening into the Tarrant County Jail, where his bail was set at $200,000. He had resigned from the Fort Worth Police Department earlier in the day.

Interim Police Chief Ed Kraus said he had intended to fire Dean, who was set to be interviewed Monday morning, but Dean quit first. His record will reflect a dishonorable discharge.