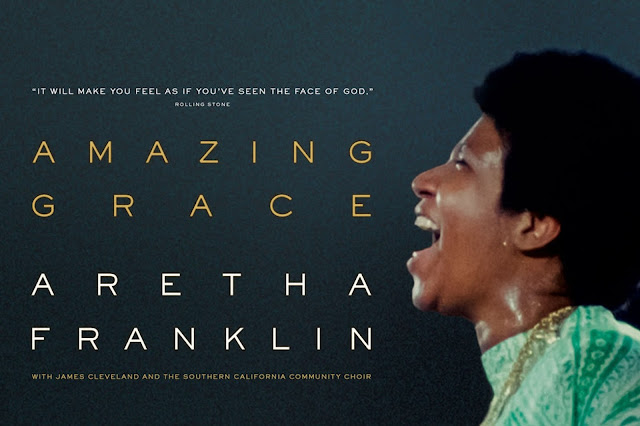 The awards honor documentaries released in theaters, on TV and on major digital platforms, as determined by the voting of qualified CCA members.

The film was nominated in the categories for Music Documentary and Archival Documentary.