Prince Estate tells Trump campaign not to use his music again 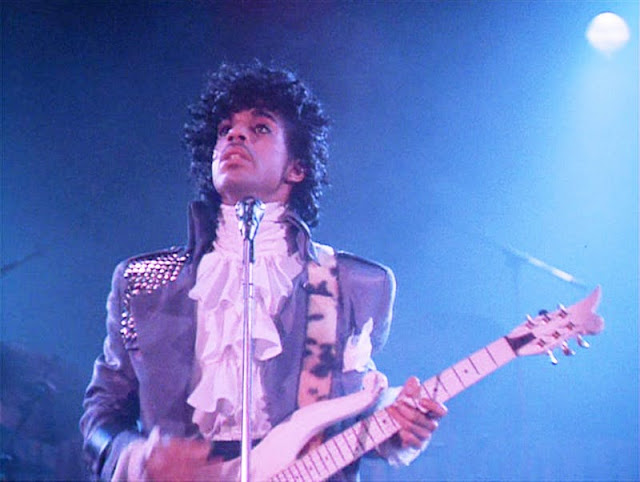 A year ago, the estate overseeing the affairs of the late Minneapolis rock star Prince said they would not give President Trump permission to play any Prince music at any campaign event.

When Trump appeared in Minneapolis Thursday night, “Purple Rain” could clearly be heard playing from speakers prior to the arrival of the evening’s speakers.

The estate released the following statement in response to the song being played at the campaign event via Twitter:

President Trump played Prince’s “Purple Rain” tonight at a campaign event in Minneapolis despite confirming a year ago that the campaign would not use Prince’s music. The Prince Estate will never give permission to President Trump to use Prince’s songs. pic.twitter.com/FuMUPzSWOe