Sen. Tim Scott is taking the issue of impeachment seriously 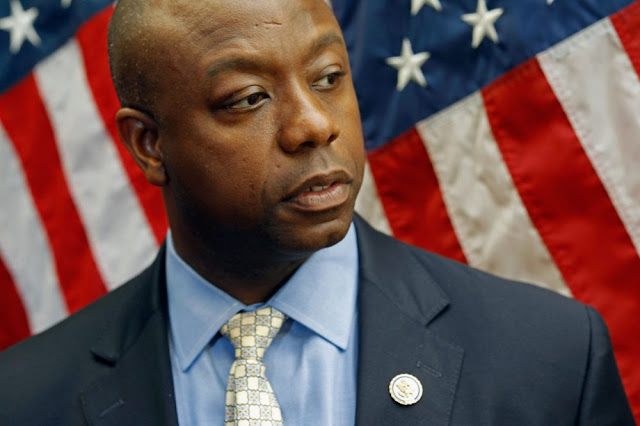 Senate Republicans are taking the House impeachment proceedings against President Trump more seriously as damaging revelations against the president mount and the possibility of a quick dismissal of the charges shrinks.

Sen. Tim Scott (S.C.) was the latest GOP senator to express concerns Wednesday even though he argued that the House has yet to provide any evidence that would support actually removing Trump from office.

Asked Wednesday if he had any concerns at all in light of recent reports on Trump’s efforts to pressure Ukraine, Scott said, “There’s lot of things that concern me.”

But he added, “That’s not the question.”

“The question on the table is impeachment and that’s the question we should get an answer to, and the answer so far is ‘For what would we impeach the president?’ And the answer is ‘I don’t see anything for that,’ ” he said.

At the same time, Scott acknowledged there is pressure on Senate Republicans to take any impeachment articles seriously.