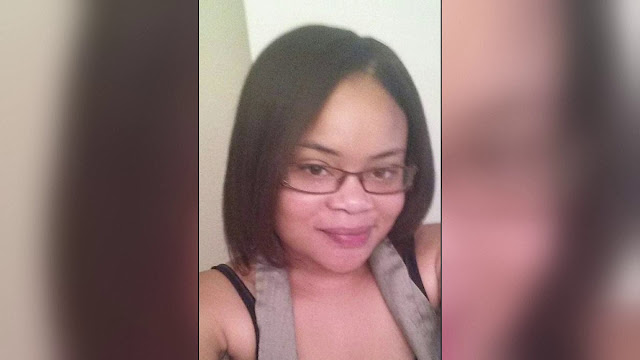 [UPDATE: Who was Atatiana Jefferson]

A Texas police officer early Saturday morning shot and killed an African-American woman standing inside her own home, the Fort Worth Police Department said.

The department said in a statement that officers responded to a welfare call in the Hillside Morningside neighborhood around 2 a.m. and initially searched the surroundings of the woman's home. A neighbor had called dispatchers to report that the front door to her home was open.

After seeing a woman standing inside near a window, an officer fired his weapon and fatally struck her, police said.

CNN, the Tarrant County Medical Examiner, identified the victim as Atatiana Koquice Jefferson. Police said that Jefferson, 28, was pronounced dead on the scene.

The officer, who has been identified as a white male who's been with the Fort Worth Police since 2018, has been placed on administrative leave. He has not been named.

Following the shooting, police released edited body camera footage from the officer who the department said fatally shot Jefferson. The footage shows officers walking around the perimeter of the house with flashlights. At one point, one man can be heard yelling, "Put your hands up! Show me your hands!"

"The Fort Worth Police Department is releasing available body camera footage to provide transparent and relevant information to the public as we are allowed within the confines of the Public Information Act and forthcoming investigation," the department said in its statement, adding that it "shares the deep concerns of the public and is committed to completing an extremely through investigation of this critical police incident to its resolution."

[UPDATE: Who was Atatiana Jefferson]