Kweisi Mfume announces he is running for Elijah Cummings seat 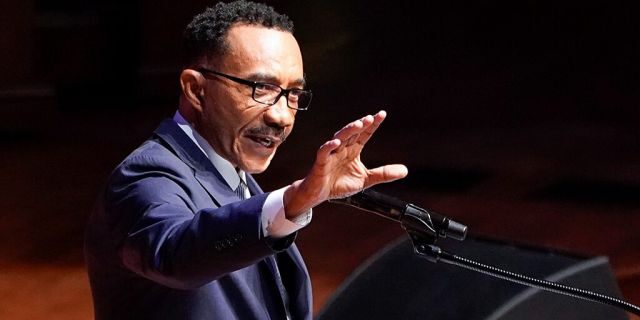 Kweisi Mfume announced Monday he’s running to succeed the late Rep. Elijah Cummings in the Maryland congressional seat the former NAACP president also held for a nearly a decade in the 1980s and 1990s.

In a speech Monday at the Reginald F. Lewis Museum of Maryland African-American History & Culture in Baltimore, Mfume, 71, said he will seek the Democratic nomination to return to his old seat and pledged to continue Cummings’ legacy.

“I honestly believe that I’ve got to find a way to make sure that all he and others fought for is not lost, tossed to the side or forgotten,” Mfume said.

Mfume, a graduate of Morgan State University and John Hopkins University, served on the Baltimore City Council before being elected to represent Maryland’s 7th Congressional District in 1986. The district encompasses parts of Baltimore City, Baltimore County and Howard County. He was succeeded by Cummings.

In the speech announcing his candidacy, Mfume touted his experience.

“Trust me, if I were not trusted, prepared and ready to go go work on day one, I would not be here,” he said.