New Episodes of The Proud Family Are Coming to Disney Plus 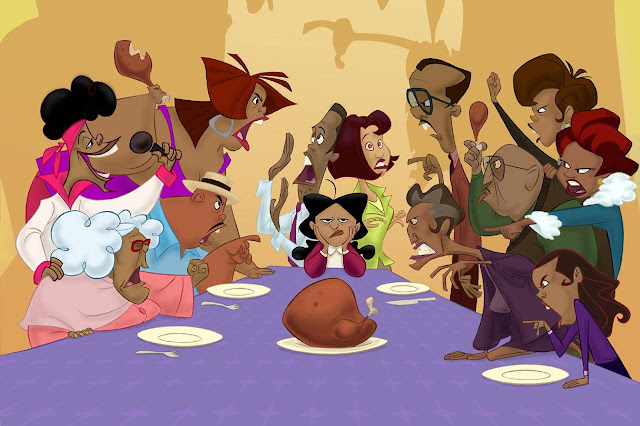 The Proud Family is coming back for more wacky adventures.

The beloved animated sitcom, which aired on Disney Channel from 2001-2005, is bringing new episodes in 2020 — according to Jo Marie Payton, who played Suga Mama Proud on the series.

Payton, 69, broke the news on Wednesday during an interview on Strahan, Sara & Keke after cohost Keke Palmer asked the actress if she was anything like her sassy character.

“Yeah,” said Payton, which earned laughs from the audience. “Suga Mama’s large and in charge, that’s all I got to say. Except for, Suga Mama will be doing some new episodes come February.”

Payton then confirmed to Palmer that the new episodes would be airing on Disney’s new streaming service, Disney+ , which debuted earlier this month.