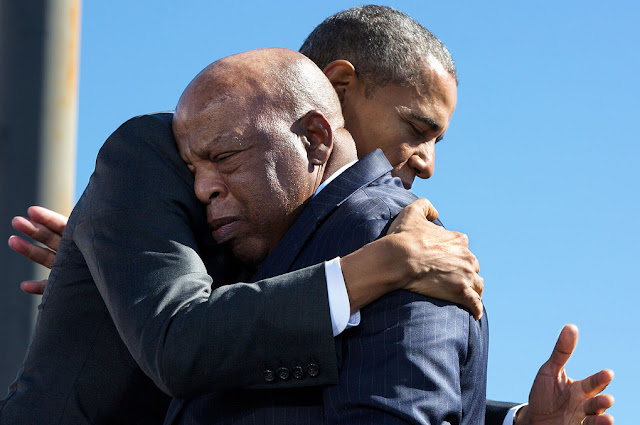 Former President Barack Obama took to Twitter to send a message to his friend Rep. John Lewis after Lewis announced that he had stage four pancreatic cancer:

If there’s one thing I love about @RepJohnLewis, it’s his incomparable will to fight. I know he’s got a lot more of that left in him. Praying for you, my friend.