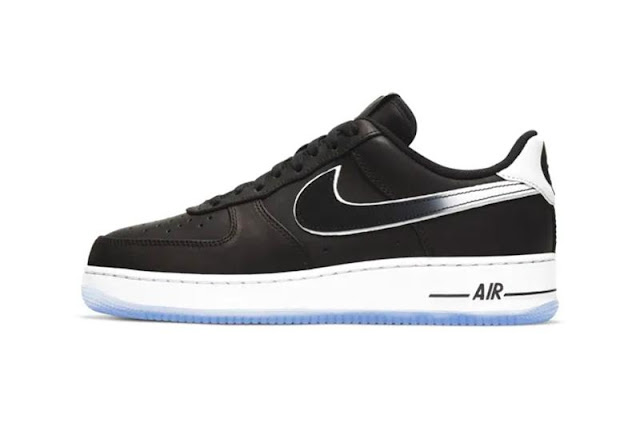 Nike’s new “True to 7” shoe with former NFL quarterback Colin Kaepernick has already sold out on the first day of its North American release, according to the company’s website.

“This Air Force 1 season, Nike partnered with a collective of collaborators to design an AF1 that connects to their life personally. Colin was identified because we believe his voice and perspective inspire many generations on and off the field,” said a Nike spokesperson in an email.

The $110 black-and-white shoe sports an embroidered portrait of Kaepernick on the heel tab, reflective Swoosh and his personal logo on the tongue.

Posted by Councilman George L. Cook III at 6:16 AM