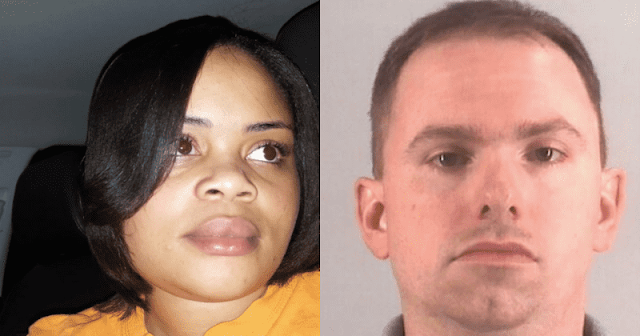 Former Fort Worth police officer Aaron Dean was indicted by a grand jury for murder in the fatal shooting of Atatiana Jefferson in her home on October 12.

Twenty-eight-year-old Jefferson was playing video games with her 8-year-old nephew when Dean entered her backyard. She rose up to take a look out the window when she was shot, according to police records. Dean, 35, was indicted by a Tarrant County grand jury.

Jefferson’s family lawyer, civil rights attorney S. Lee Merritt, announced Dean’s indictment , saying, “Though her family is relived [sic] by the news, we need to see this through to a vigorous prosecution & appropriate sentencing.”