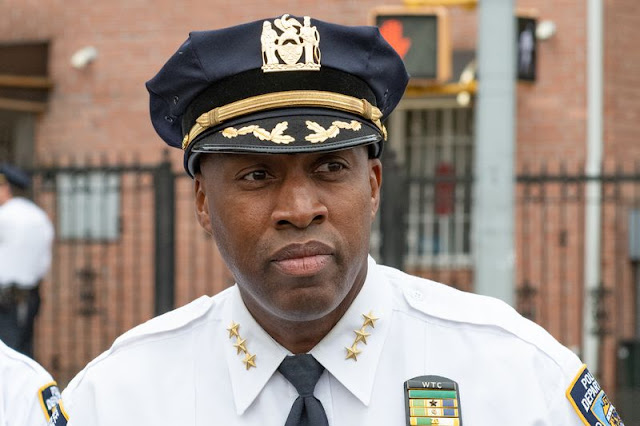 The New York City Police Department announced the appointment of Chief of Detectives Rodney Harrison. The appointment makes Harrison the first black person to hold the role since the force's founding almost 200 years ago.

Chief Rodney Harrison currently serves as Chief of Patrol, playing a central role in the creation and roll-out of Neighborhood Policing to every precinct across the City. He will now serve as Chief of Detectives, overseeing the prevention, detection and investigation of crime, bringing a decade of experience supervising investigations and crime fighting prowess to build the strongest possible cases against perpetrators of criminal activity.

"Serving as Chief of Patrol has been a tremendous privilege. Through Neighborhood Policing, we have transformed how the NYPD works with community members, grounded in building strong relationships of mutual respect, toward our shared mission of safety," Harrison said.