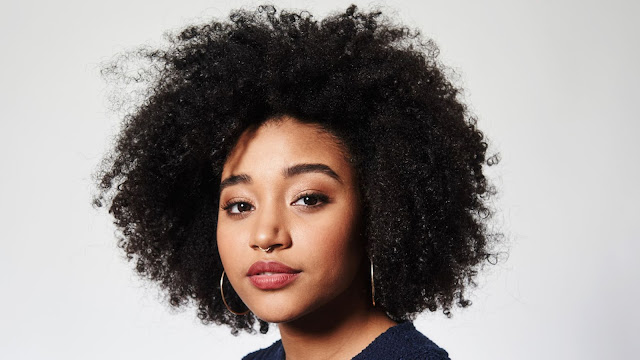 “For far too long, Black Americans have faced senseless forms of discrimination merely because of how they choose to wear their hair. As states begin to tackle this issue, it is long overdue for Congress to act,” said Rep. Richmond. “From Louisiana to New Jersey, textured hair should never serve as a professional or educational impediment nor should it ever lead to a reprimand of consequence. In America, we regularly subscribe to the notion that our diversity is our strength. Now is the time to walk the walk, not just talk to the talk. That is why I partnered with Representatives Lee, Fudge, Pressley, Senator Booker, NAACP Legal Defense and Educational Fund, Crown Coalition advocate Adjoa B. Asamoah, and Civil Rights activist, lawyer, and #FreeTheHair Movement founder Wendy Greene to introduce this urgent legislation. Together, with this bill, we can ensure this form of discrimination no longer goes unchecked.”

“Every day, Black women and men are forced to consider if their natural hair is “appropriate” or “professional” by Eurocentric standards,” said Congresswoman Barbara Lee (CA-13). “With the introduction of the CROWN Act of 2019, we are making it clear that discrimination against Black women and men who wear their natural hairstyles is wrong and must be prohibited. I began this fight in 2014 when I stood up to the U.S. military’s policy that prohibited servicemembers from wearing natural hair, and I will continue until every woman and man is protected. With the CROWN Act, we can turn the page on forcing cultural norms that penalize Black people and other people of color from wearing their natural hair. I thank Congressman Richmond for his leadership in introducing this important bill.”

“It is disheartening that, in 2019, hair discrimination creates additional barriers for people of color in education and places of employment,” said Congresswoman Marcia L. Fudge. “Traditional hairstyles worn by African Americans are often necessary to meet our unique needs, and are a representation of our culture and ethnicity. To require anyone to change their natural appearance to acquire educational resources or a job is undeniably an infringement on their civil rights. I’m proud to be a cosponsor of the House companion of the CROWN Act, which protects against discrimination based on hair in federally funded institutions and in the workplace.”

“For too long, Black women and girls have been told that their hair is too curly, too unprofessional, too distracting” said Congresswoman Ayanna Pressley. “As a Congresswoman, I choose to wear my hair in twists because I want to intentionally create space for all of us to show up in the world as our authentic selves – whether it’s in the classroom, in the workplace or in the halls of Congress. I am proud to support the CROWN Act, which is a bold step towards ensuring that people can stand in their truth while removing the narrative that Black people should show up as anything other than who they are.”

“Discrimination against Black hair is discrimination against Black people,” Senator Booker said. “Implicit and explicit biases against natural hair are deeply ingrained in workplace norms and society at large. This is a violation of our civil rights, and it happens every day for black people across the country. You need to look no further than Gabrielle Union, who was reportedly fired because her hair was ‘too black’ — a toxic dog-whistle African Americans have had to endure for far too long. No one should be harassed, punished, or fired for the beautiful hairstyles that are true to themselves and their cultural heritage.”