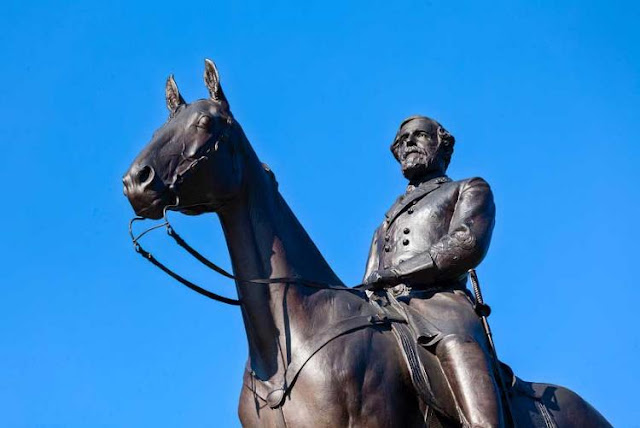 The two provisions passed as part of a single bill, SB 601, which passed the Senate 22-18 after being introduced by state Sen. Louise Lucas (D). It will now head to the state’s House of Delegates. Both chambers are majority Democratic.

Gov. Ralph Northam (D) has said he supports the bill, saying earlier in January, “I don’t think there’s any secret that it’s in honor of two individuals who fought to prolong slavery, which is not a proud aspect of Virginia’s history.”