B. Smith famous model and TV personality dead at 70 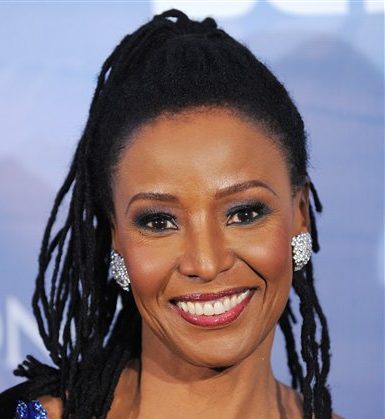 Barbara Smith, the model and TV personality known as B. Smith who went public with her Alzheimer’s diagnosis in 2014, has died at age 70, her husband announced Sunday.

Smith broke out as a model in the 1970s and hosted the syndicated cooking and home decor series “B. Smith With Style” in the early 2000s. She launched her own home collection at Bed Bath and Beyond in 2001 and wrote three home entertaining books.