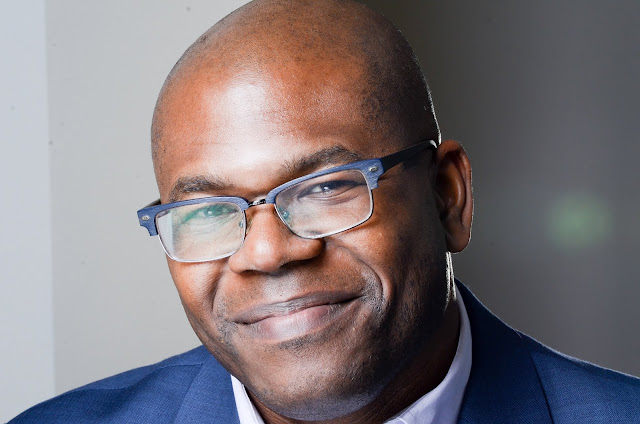 Earlier this week in a conversation about the Sanders campaign and the behavior of his staff and supporters I referred to his campaign spokesperson as coming from the Island of Misfit Black Girls. It was a harmful and unnecessary comment and I apologize.