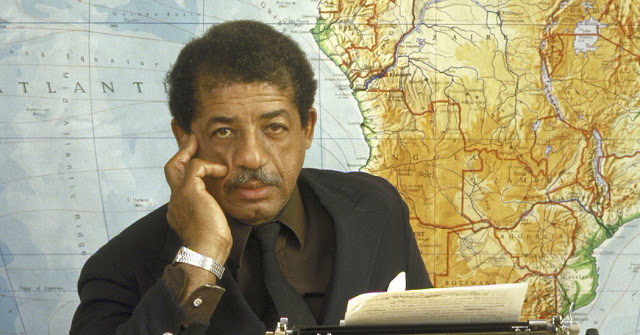 Martin Kilson Jr. was an American political scientist. He was the first black academic to be appointed a full professor at Harvard University, where he was later the Frank G. Thomson Professor of Government from 1988 until his retirement in 1999.

Kilson returned to Harvard and accepted a lectureship at the university in 1962; he was appointed assistant professor in 1967. Two years later, he became Harvard's first fully tenured African-American academic. Kilson was awarded a Guggenheim Fellowship in 1975 and became the Frank G. Thomson Professor of Government at Harvard in 1988. At the start of his academic career, Kilson became known for his research into African American studies, and became an adviser for the Association of African and Afro-American Students at Harvard. Kilson also compiled works relating to comparative politics, focusing within the field on African studies.Kilson's 1966 book, Political Change in a West African State: A Study of the Modernization Process in Sierra Leone, was reviewed extensively.

After retiring from teaching in 1999, Kilson continued to write and occasionally lecture. In 2002, he wrote a review for The Black Commentator critical of Randall Kennedy for the title of his book, Nigger: The Strange Career of a Troublesome Word. In 2010, Kilson was featured in Harvard's annual W. E. B. DuBois lectures. He also wrote his final book, The Transformation of the African American Intelligentsia, 1880–2012, which was published in 2014.