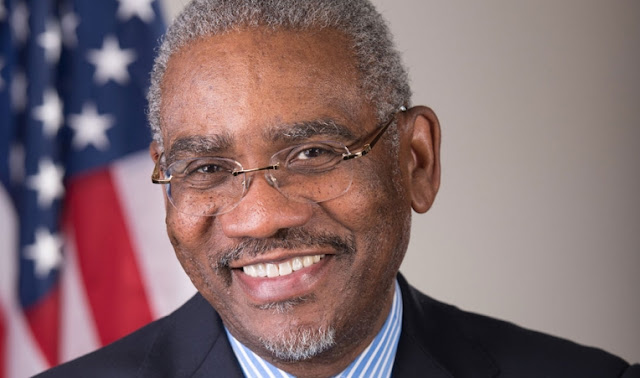 Democratic Congressman Gregory Meeks of New York has endorsed Mike Bloomberg for president, touting his plan to invest in all Americans – especially those that have been abandoned by President Trump. He applauded Bloomberg’s vision for improving our nation’s infrastructure and transportation systems, saying America deserves a pragmatic leader who will deliver.

“The most vulnerable communities in America cannot weather another four years of a Donald Trump presidency. Too much is on the line to allow that to happen,” said Congressman Gregory Meeks. “We need someone in the White House who will unite us behind the common purpose of rebuilding our nation’s infrastructure and driving our economy forward into the 21st century. Mike Bloomberg will do exactly that. As mayor, he made promises with concrete plans to see them through. As president, he will do the same. I look forward to working with Mike as we revitalize overlooked communities, enable wealth creation for working families, and fight back against Donald Trump who continues to threaten our fundamental American values.”

“Congressman Meeks knows we need to rebuild America, starting with the infrastructure that President Trump has allowed to crumble and the health care system Trump is trying to destroy,” said Mike Bloomberg. “I worked with Congressman Meeks during my time in City Hall, and his efforts in Washington helped New York City rebuild after Hurricane Sandy. He knows the importance of investing in sustainable infrastructure and building on Obamacare to make sure every America has access to affordable health care. I’m excited to welcome him as a Co-Chair for the Mike for Black America National Leadership Council. As President, I’ll work with Rep. Meeks to get both done — after we send the Queens native in the White House on a permanent vacation to Mar-a-Lago.

Congressman Meeks has devoted his energy and skill to serving one of the most diverse constituencies in the nation. Throughout his tenure in Congress, Meeks has fought to make New York City accessible and full of opportunity for all New Yorkers. He has prioritized revitalizing the economy and creating quality jobs. As Representative of the Fifth District, which was hit hard by Superstorm Sandy, he has focused on investments in transportation, housing, and environmental infrastructure.

Meeks is Chairman of the Congressional Black Caucus PAC and the Queens County Democratic Organization.

Posted by Councilman George L. Cook III at 4:51 AM