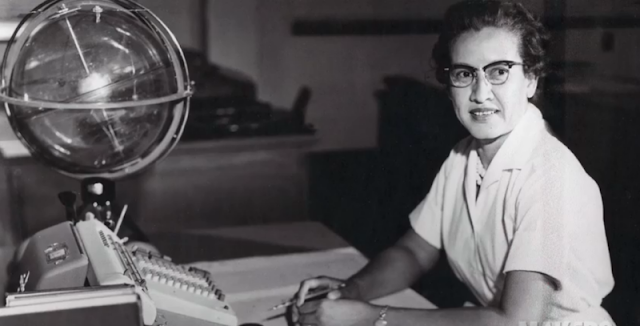 Katherine Johnson, a mathematician who calculated rocket trajectories and earth orbits for NASA’s early space missions and was later portrayed in the 2016 hit film “Hidden Figures,” about pioneering black female aerospace workers, has died. She was 101.

“NASA is deeply saddened by the loss of a leader from our pioneering days, and we send our deepest condolences to the family of Katherine Johnson. Ms. Johnson helped our nation enlarge the frontiers of space even as she made huge strides that also opened doors for women and people of color in the universal human quest to explore space. Her dedication and skill as a mathematician helped put humans on the moon and before that made it possible for our astronauts to take the first steps in space that we now follow on a journey to Mars. Her Presidential Medal of Freedom was a well-deserved recognition.

“At NASA we will never forget her courage and leadership and the milestones we could not have reached without her. We will continue building on her legacy and work tirelessly to increase opportunities for everyone who has something to contribute toward the ongoing work of raising the bar of human potential.”