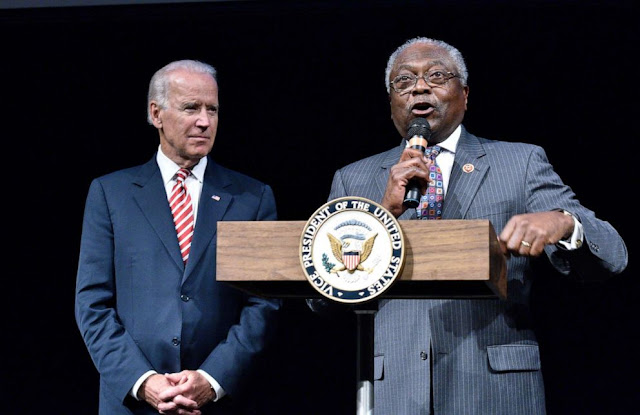 The planned endorsement is expected three days ahead of the state's Saturday primary, giving Biden an important boost in a state that will likely determine the fate of his candidacy. Clyburn, the highest ranking African American in Congress, has long been close with Biden and has been open about his affinity for the former vice president during the Democratic primary.

“I will endorse Wednesday morning,” Clyburn said Sunday on NBC's Meet the Press. “I’m going to tell everybody who I’m going to vote for. I’m just not going to do it today.”