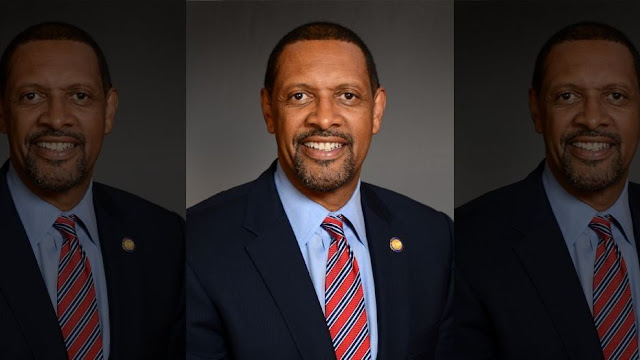 Vernon Jones, the Georgia Democrat who said he would step down after endorsing President Trump for reelection retracted his resignation Thursday.

Jones announced on Twitter that he would remain in office for the remainder of his term after receiving support for his endorsement, which he said was “emotional” and “motivational.”

Yesterday, I announced my intentions to resign from my office. But shortly thereafter, the outpour of support I received was too great for me to ignore.

I will not allow the Democrats to bully me into submission. I will not let them win.

I will NOT resign. #MAGA pic.twitter.com/gR2MsU5Rb3