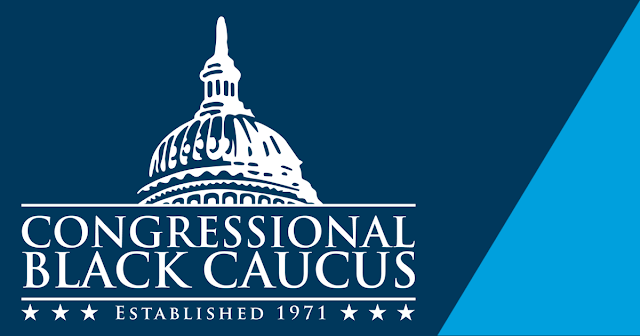 The Congressional Black Caucus issued the following statement in response to the emergency Interim Aid Bill from the Senate:

The Congressional Black Caucus supports the additional resources for small businesses included in the latest federal response to COVID-19 and congratulates Speaker Pelosi and Democratic leadership for ensuring the inclusion of $75 billion in emergency funding for hospitals and $25 billion to increase testing and contact tracing. We also support the inclusion of $60 billion for the SBA Paycheck Protection Program to assist small lenders and community-based financial institutions. These needed resources will serve the needs of minority-owned businesses and underserved small businesses and nonprofits. Moreover, the $30 billion for Minority Depository Institutions, Community Development Financial Institutions, community lenders, and small community banks and credit unions is welcomed relief. Additionally, this legislation provides $50 billion for the SBA’s Economic Injury Disaster Loan Program, and $10 billion for the SBA’s Emergency Economic Injury Grant Program. However, much more needs to be done; for example, neither this bill nor the last bill included funding for the majority of the nation’s cities as resources were provided only for cities with populations greater than 500,000. There are only 33 cities in the country with populations of that size.

Although the inclusion of $25 billion for testing is a positive step forward, the CBC believes the bill should have required the Department of Health and Human Services develop a national strategy for testing Americans with a particular focus on concentrated efforts in communities where the death rate is out of proportion to the population. For example, African Americans are 30% and 61% of the population of Chicago and New Orleans, respectively, but 70% of those who died from COVID-19. Resources need to be provided directly to community and faith-based organizations to conduct outreach and public health education. In addition to targeted testing and outreach, there needs to be accurate data, including not just the death rate, but a complete picture of how the virus is affecting Americans. The Congressional Black Caucus will not just accept that nothing can be immediately done to address the extremely disproportionate rate of African Americans who are dying from COVID-19.