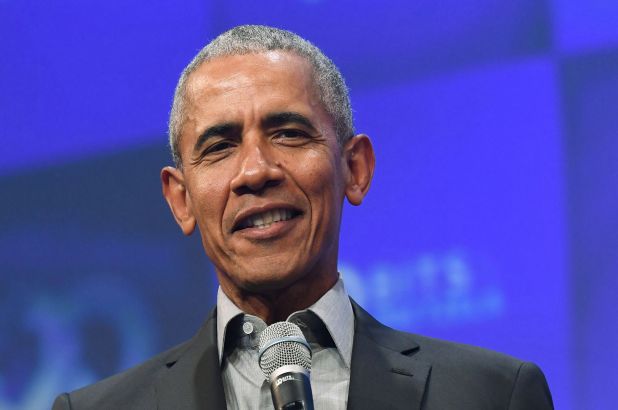 Former President Barack Obama will deliver a televised prime-time commencement address for the high school Class of 2020 during an hour-long event that will also feature LeBron James, Malala Yousafzai and Ben Platt, among others.

ABC, CBS, Fox and NBC will simultaneously air the special May 16 at 8 p.m. EDT along with more than 20 other broadcast and digital streaming partners, according to the announcement Tuesday from organizers.

The event is titled “Graduate Together: America Honors the High School Class of 2020.” It’s hosted by the education advocacy group XQ Institute, The LeBron James Family Foundation and The Entertainment Industry Foundation.