Greenleaf to End With Season 5 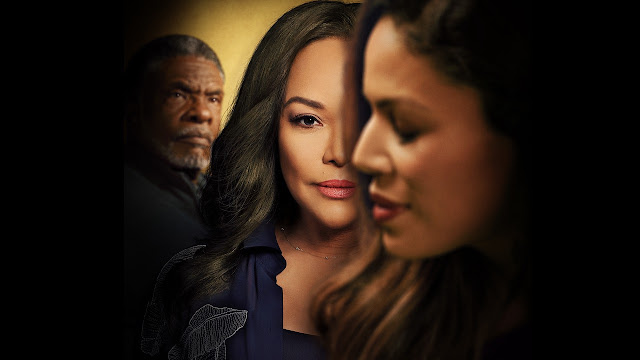 Prepare to say a benediction for Greenleaf. Oprah Winfrey’s OWN network announced on Sunday that Season 5 of the Tennessee-set megachurch drama, to premiere sometime in June, will be its last.

Starring Merle Dandridge, Keith David and Lynn Whitfield, Greenleaf last fall averaged 1.1 million total viewers and a 0.22 demo rating (in Live+Same Day numbers), down about 15 percent from its third season. Among current OWN series, it trails only The Haves and the Have Nots in both measures while ranking above Queen Sugar (which was renewed for Season 5 in September). Season 4 was also the No. 1 scripted series on basic cable among African-American women and total African-American viewers.

In Greenleaf‘s farewell fun, the titular family will attempt to maintain a united front in the face of losing their church to Bob Whitmore and Harmony and Hope Ministries, but secrets past and present create what could be fatal fractures in the family’s fragile foundation. The Bishop continues working to mend his rift with Lady Mae while, day by day, Harmony and Hope’s grip on Calvary tightens. The cast also included Kim Hawthorne, Lamman Rucker and Deborah Joy Winans.

To date, Greenleaf has amassed 10 NAACP Image Award nominations, including wins for Outstanding Drama in 2020, and Outstanding Supporting Actress in a Drama (for Lynn Whitfield) in 2019 and 2020.

Posted by Councilman George L. Cook III at 10:19 AM