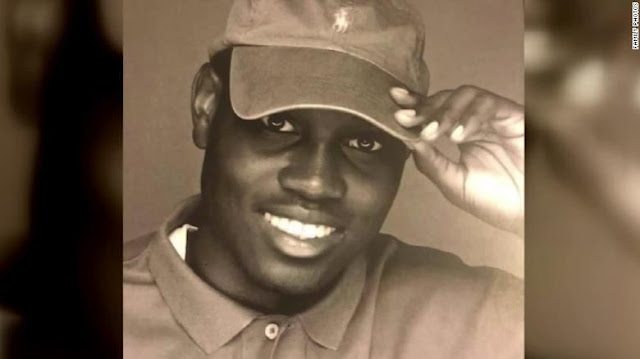 The U.S. Department of Justice is launching an investigation into the shooting death of an unarmed black man in Georgia as a hate crime, according to attorneys for the victim's family. Ahmaud Arbery, 25, was shot and killed by two white men while jogging in his neighborhood on February 23. Three arrests were made this month after video surfaced of the violent encounter.

Attorneys for Arbery's family said the U.S. Attorney for the Southern District of Georgia Bobby Christine and his office will look into why Glynn County and the state of Georgia took more than two months to make an arrest and whether the region has historically violated the rights of its citizens. The U.S. Attorney said he plans to file criminal and civil charges.

Many have alleged Arbery was targeted because of his race, but Georgia is one of four states with no hate crime statutes, which generally allow for harsher sentencing for perpetrators of crimes ruled by a court to be bias-motivated.

While states are the primary prosecutors of hate crimes, the federal government also has the authority to bring charges under the Matthew Shepard and James Byrd Jr. Hate Crimes Prevention Act. The Department of Justice can act as a "backstop" to prosecute hate crimes in states without the statutes or where state laws don't cover the crime.

The Department of Justice has previously said it is reviewing the Arbery case to determine whether federal hate crime charges are appropriate. It was also weighing a request by the Attorney General of Georgia to investigate the conduct of the first two district attorneys assigned to the case. They recused themselves amid questions over their links to Gregory McMichael, a former law enforcement officer, and handling of the case.

Posted by Councilman George L. Cook III at 9:49 AM