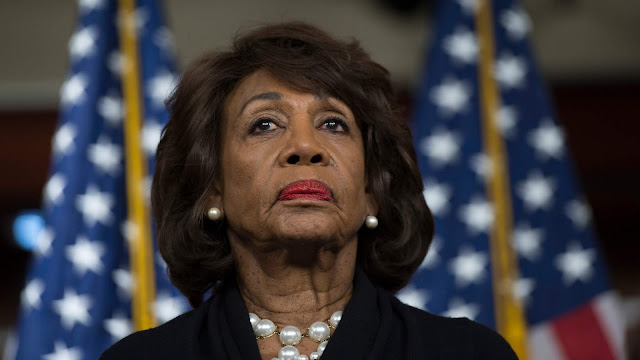 Rep. Maxine Waters took to Twitter to respond as only she can to Trump’s racist threat to release vicious dogs on protesters at the White House.

Trump threatened protestors in front of WH that he would call out vicious dogs & ominous weapons. Trump’s the most VICIOUS DOG we know & we’re not afraid of him! He’s dog whistling to white supremacists that he’ll save them from black people. We all need to be saved from Trump!