Susan Rice: I would 'certainly say yes' to be Biden's VP 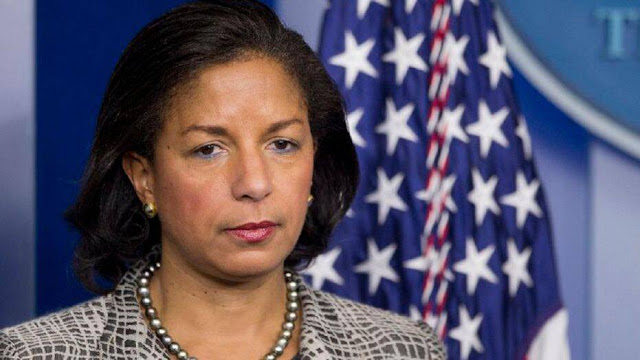 “I’m humbled and honored to be among the extremely accomplished women who are reportedly being considered in that regard,” Rice said in an interview with PBS.

The former official said that if this was the role in which Biden felt she could best serve, she would not say no.

[SOURCE: THE HILL]
Posted by Councilman George L. Cook III at 6:58 AM