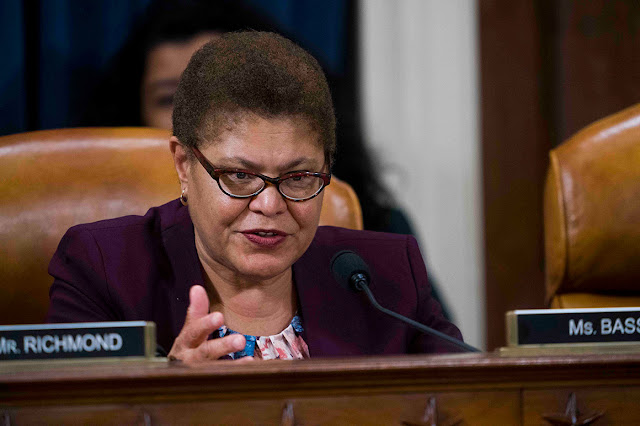 The Congressional Black Caucus is at work on a package of policing reforms the House could advance later this month in response to the death of George Floyd, Rep. Karen Bass, D-Calif., the chair of the caucus, told ABC News.

A federal chokehold ban, a review of police training standards and a reform of the legal doctrine that shields police officers from legal liability are some of the proposals circulating among the group, which House Democratic leaders have tasked with leading the chamber's response to Floyd's death and the ongoing protests.

"We are going to do everything we can, while the nation has a height of awareness on the issue, to pass transformative legislation," said Bass. "We want to make sure that, in this time period, we are very visible so that African Americans around the country understand that this is our experience as well."