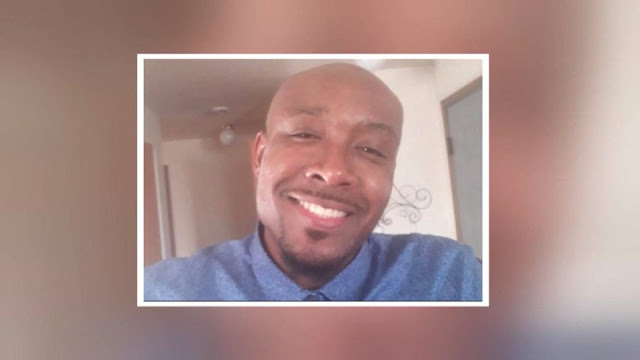 The mayor of Tacoma, Washington, has told the city manager to fire four police officers following the death of, Manuel Ellis a black man after police restrained him in March.

Her order comes as the country has been roiled by the death of George Floyd in Minneapolis. Four Minneapolis officers have been criminally charged. Woodards said the Tacoma officers should also be prosecuted in the death of Ellis.

“The officers who committed this crime should be fired and prosecuted to the full extent of the law,” Woodards said in a statement aired live on Tacoma TV and Facebook. “I am demanding tonight that the Pierce County Sheriff review and confirm every action taken by each officer.”

The News Tribune reports the Pierce County medical examiner’s office ruled Ellis’ March 3 death a homicide caused by a lack of oxygen due to physical restraint. The newspaper reports methamphetamine intoxication and a heart disease were contributing factors.