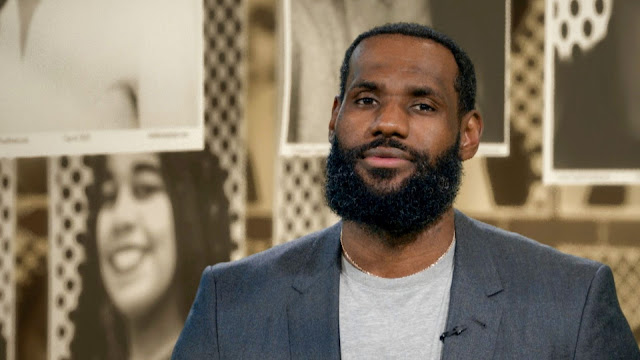 LeBron James is creating a voting rights group aimed in part at motivating African Americans to cast ballots in November, the NBA star told The New York Times on Wednesday.

James told the Times that the idea to form the group, More Than a Vote, was fueled by the worldwide protests over racial inequality and police brutality sparked by the death of George Floyd in police custody.

“Because of everything that’s going on, people are finally starting to listen to us — we feel like we’re finally getting a foot in the door,” James told the Times. “How long is up to us. We don’t know. But we feel like we’re getting some ears and some attention, and this is the time for us to finally make a difference.”

In addition to looking to turn out voters, James said he wants to use his platform on social media to help combat voter suppression.

More Than a Vote will team up with voting rights organizations, including When We All Vote and Stacey Abrams’s Fair Fight, according to the Times.

James and business partner Maverick Carter are putting up the initial funding for the organization, according to the Times.

Posted by Councilman George L. Cook III at 5:14 AM