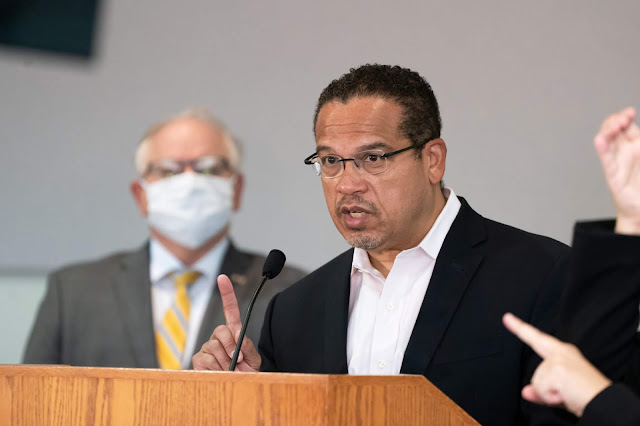 Minnesota's governor appointed state Attorney General Keith Ellison on Sunday to lead the prosecution of any cases arising from the death of George Floyd in Minneapolis police custody.

Gov. Tim Walz announced Ellison's appointment as lead prosecutor shortly after the Hennepin County prosecutor said he had asked Ellison to "assist" in the investigation, two days after 10 members representing Minneapolis in the state House asked Walz in a letter to transfer the case to Ellison.

"Unfortunately, our constituents, especially constituents of color, have lost faith in the ability of Hennepin County Attorney Mike Freeman to fairly and impartially investigate and prosecute these cases," the letter said.

"This decision is one that I feel takes us in that direction and the step to start getting the justice for George Floyd," Walz said.