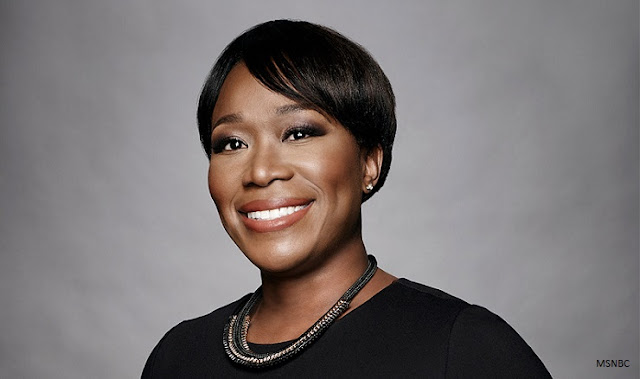 MSNBC is reportedly eying Joy Reid to replace Chris Matthews as the host of a primetime news and opinion program.

The network is negotiating with Reid to step into a 7 p.m. slot and precede MSNBC’s primetime programs hosted by Rachel Maddow and Chris Hayes, sources told The Wall Street Journal.<:p>

She’d fill a void that came when Matthews abruptly resigned from his longtime role as “Hardball” host in early March after a sexual harassment allegation had surfaced against him.

Both sides are still discussing Reid’s new role and an agreement hasn’t been reached.