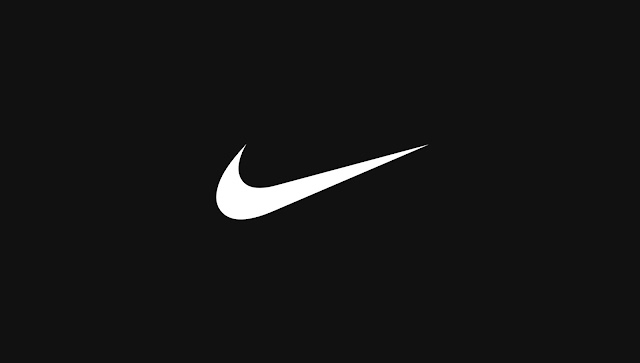 An an internal memo sent to Nike (NKE) staff , CEO John Donahoe announced that the company would recognize Juneteenth an annual paid holiday for U.S. employees.

“As many of you may know, next Friday, June 19, is Juneteenth, a day commemorating the end of slavery in the U.S. Starting this year and going forward, Nike will recognize Juneteenth as an annual paid holiday in the U.S,” he wrote. Donahoe said doing so is an “important opportunity is to better commemorate and celebrate Black history and culture.”

Twitter and Square have decided to declare Juneteenth a company holiday as well.

Twitter and Square CEO Jack Dorsey announced on Tuesday that Juneteenth, June 19, will be a holiday for employees at both companies.

He made the announcement on Twitter saying, "A day for celebration, education, and connection." He said the holiday will be honored every year moving forward.

He added that "countries and regions around the world have their own days to celebrate emancipation, and we will do the work to make those dates company holidays everywhere we are present."