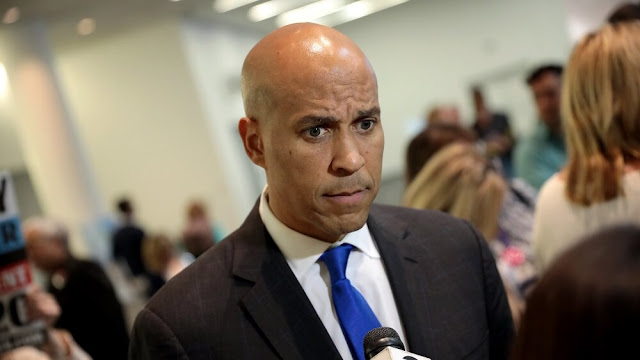 U.S. Sen. Cory Booker called for a national registry of police misconduct in order to keep a record of incidents in the aftermath of the death of George Floyd in Minneapolis last week.

“We have to create transparency and accountability,” Booker, D-N.J. said Sunday on CNN’s “State of the Union.”

He said he was drafting legislation to set up a registry for cases of misconduct, use of force incidents, and people killed at the hands of police. He said he would move to change the section of federal law governing misconduct so make it easier to hold police officers accountable. He also called for a ban on racial and religious profiling.

We know what to do. There are things we can do. We are not helpless. We are not weak. We are strong,” Booker said.

“And so now it’s a time to take this energy and this anger and this focus and keep it, until we actually change laws and systems of accountability that can raise standards in our country.”