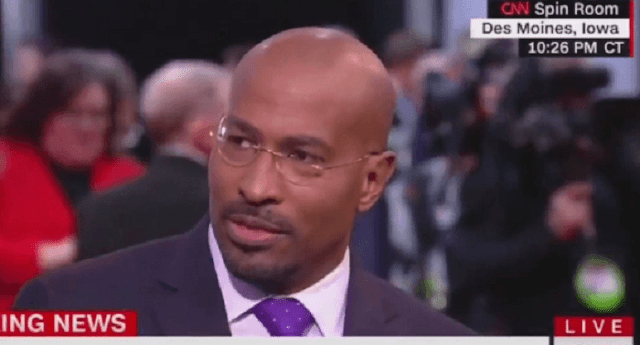 In a report from The Daily Beast it appears that Jones actually helped to craft the order.

I remember listening to CNN when the news of Trump signing the executive order broke and thinking to myself that Jones was going all out to praise this order. I thought at the time he was going a little over board.

Van Jones called President Trump's executive order on police reform "a good thing" and a "a step in the right direction" following a White House signing ceremony on Tuesday.

"The executive order is a good thing," Jones said on "Inside Politics." "Mainly because you saw the support of law enforcement there. That gives you a sense of where the bottom is, where the floor is for reform, and that floor is higher than it has been."

Now let’s be clear there is nothing wrong with working with Trump’s people on an executive order that you think may help African Americans survive police encounters. God bless Van Jones for that. I understand the whole if your not at the table you’re on the menu concept.

There is nothing wrong praising and supporting the order on CNN.

But there is something wrong with not divulging to the audience watching that you worked on the order you are praising so much.

The viewers had a right to know. That information not being divulged shows a lack of journalistic integrity.

We have to wonder if Van Jones told or didn’t tell CNN he worked on the order, and if he did why did CNN decide to put him on air without acknowledging that fact

Someone has some explaining to do...