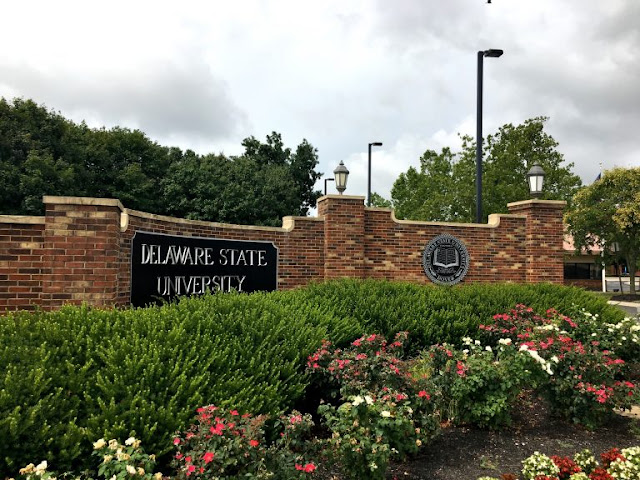 Under the deal announced Thursday afternoon, Delaware State would become the first historically Black college or university (HBCU) to acquire a non-HBCU school. That’s according to former DSU president Harry Williams, who now heads up the Thurgood Marshall College Fund.

“This is an unprecedented landmark in the long history of HBCUs,” Williams said. “I am not surprised that Delaware State University is leading the way.”

The acquisition would fill DSU’s long-time need for campus presence in downtown Dover and would allow for more growth for the school that’s seen enrollment increase by 40% in the past decade. That growth has bucked the trend for HBCUs nationally.

The takeover fits in with current President Tony Allen’s mission to make DSU “a substantively diverse, contemporary and unapologetically historically Black college or university.” Wesley College is classified as a minority-serving institution and 63% of its student body are students of color.

The agreement calls for the two schools to figure out a path forward for an official takeover by June 2021. Part of that discussion will be about tuition. DSU’s tuition for the past school year was $3,519/semester for Delaware students and $8,258/semester for out-of-state students. Wesley students paid $13,467 per semester for the 2019-2020 school year.