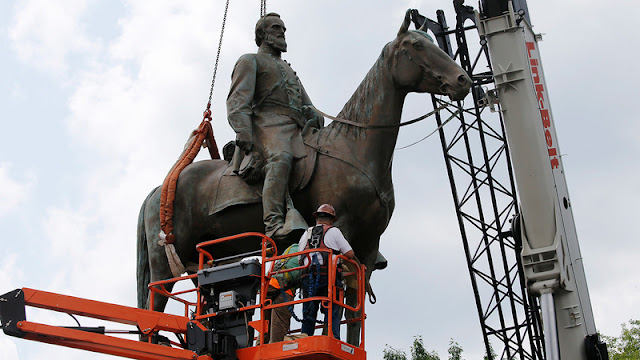 Stoney says he has the powers to remove the statues immediately because of powers he holds during a declared state of emergency.

Watch the mayor explain his actions in the video below: