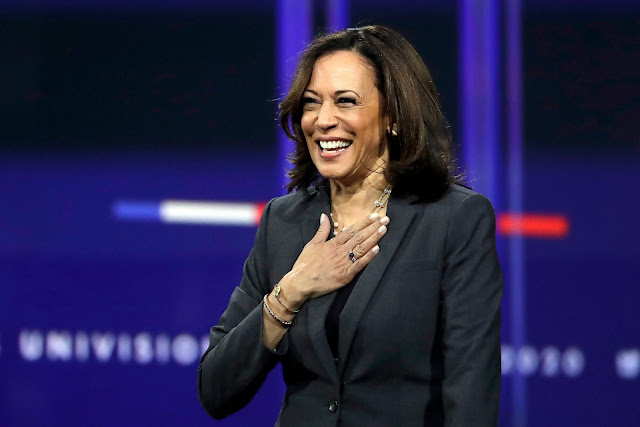 Sen. Kamala Harris took to Twitter to make her initial response as being named Joe Biden's VP pick. Read her response below:

@JoeBiden can unify the American people because he's spent his life fighting for us. And as president, he'll build an America that lives up to our ideals.

I'm honored to join him as our party's nominee for Vice President, and do what it takes to make him our Commander-in-Chief.