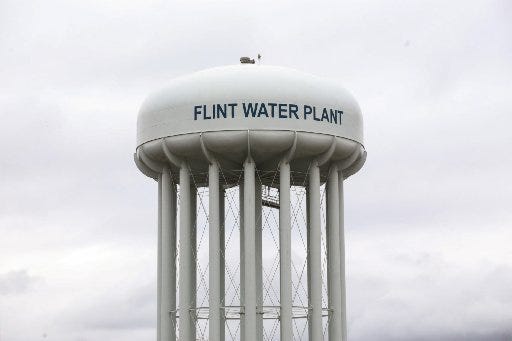 Flint residents — especially younger ones — would be eligible for payments from a victim compensation fund under a $600 million preliminary settlement announced Thursday of civil lawsuits arising from the contamination of their drinking water with toxic lead.


Under the proposed settlement, which would involve $600 million in payments from the state:
To learn more about the settlement click here: https://www.freep.com/story/news/local/michigan/flint-water-crisis/2020/08/20/flint-water-crisis-lawsuit-settlement/5614724002/
Posted by Councilman George L. Cook III at 4:13 PM