Police in Wisconsin shoot Black man in back multiple times 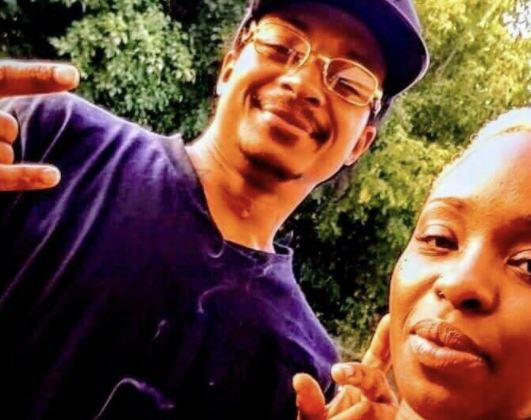 A man is fighting for his life after he was shot by an officer with the Kenosha Police Department in Wisconsin Sunday afternoon.

A graphic video purported to be of the shooting and posted on Facebook, shows at least two police officers following the man with guns drawn as he walks from the passenger side of a gray vehicle to the driver's side. When the man opens the door of the vehicle and tries to get in, one of the officers is seen grabbing him by the T-shirt. The officer points his gun at the man as he holds on to the man's T-shirt. At least seven gunshots are heard, and the man appears to go limp in the vehicle, the car horn blaring.

Police said they were called to the address to deal with a domestic disturbance, but it is unclear who called or what happened before the video recording began.

Wisconsin Gov. Tony Evers identified the victim as Jacob Blake in a statement released shortly after the incident occurred. Evers said Blake was critically injured when he was shot multiple times.

"Tonight, Jacob Blake was shot in the back multiple times, in broad daylight, in Kenosha, Wisconsin. Kathy and I join his family, friends, and neighbors in hoping earnestly that he will not succumb to his injuries. While we do not have all of the details yet, what we know for certain is that he is not the first Black man or person to have been shot or injured or mercilessly killed at the hands of individuals in law enforcement in our state or our country," Evers said in his statement.