Maryland's HBCUs would get autonomy from state system under new bill 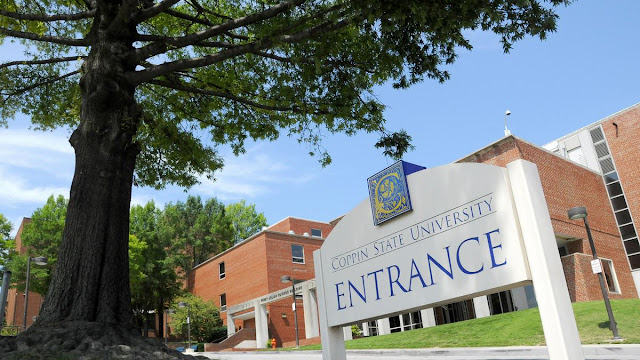 A Maryland delegate wants to give the state's historically Black colleges and universities greater independence by separating their governance from the University System of Maryland.

Ivey said his proposal would give Bowie State, Coppin State and UMES their own Boards of Regents, so that university leaders answer to "individuals who have attended HBCUs, who are invested in HBCUs."

"That would make it easier for presidents to advocate effectively for what the university actually needs, rather than just taking what the Board of Regents is willing to give them," Ivey said.

Read more: Maryland's HBCUs would get autonomy from state system under new bill