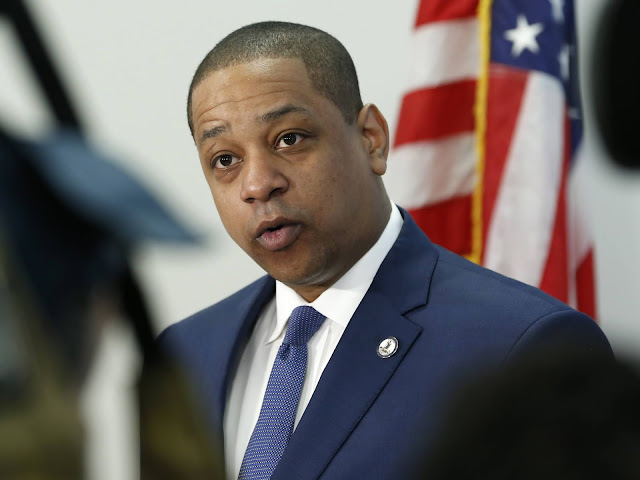 Fairfax had announced last Thursday that he is formally entering the governor's race. Virginians will elect a new governor in 2021.

Fairfax was elected Lieutenant Governor of Virginia in 2017 and is only the second African-American to be elected to statewide office in Virginia.

Before running for office, Fairfax served as an Assistant United States Attorney for the Eastern District of Virginia in Alexandria.