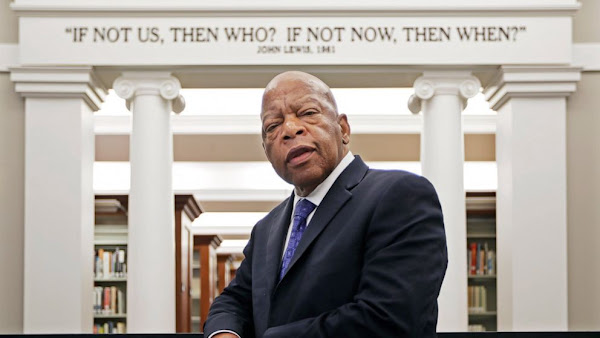 The Atlanta Falcons are naming the late civil rights icon Rep. John Lewis (D-Ga.) as an honorary captain for their first game of the season on Sunday evening.

Dan Quinn, head coach of the team, confirmed the news over the weekend, according to ESPN, saying: “That's a big deal in terms of the exposure and the impact Congressman Lewis had, not just on Georgia, but on the country overall.”

Falcons safety Ricardo Allen, who is also a captain of the team and helps lead its social justice committee, said in a statement obtained by ESPN that the team thought “it would be best” to start off the season with the move honoring “somebody as legendary as John Lewis,” given the current climate.