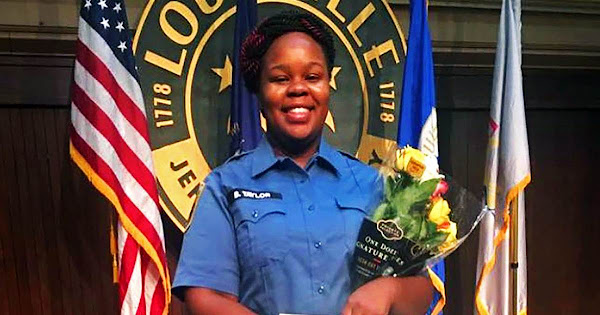 Members of the Louisville Metro Police SWAT unit condemned the planning and execution of the March raid on Breonna Taylor’s home, with one saying it was an “egregious act.”

Lt. Dale Massey and other members of LMPD's SWAT team told the Profession Integrity Unit in interviews after Taylor’s death the three officers involved violated a basic rule of policing — identifying your target and what's in the background before you shoot.

Sgt. Brandon Hogan called that "basic academy stuff," according to interviews obtained by The Courier Journal as part of LMPD's investigative file.