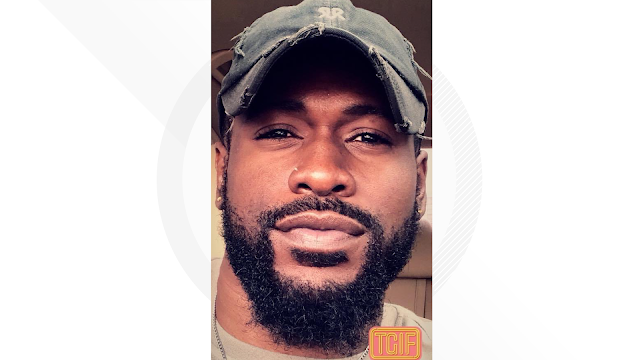 Friends and family as well as witnesses at the scene said he was trying to intervene in a domestic violence situation before he was killed at the Kwik Check gas station at 103 Santa Fe Street.

The Texas Rangers are investigating the shooting at the request of the city's police department. Officials with the Hunt County Sheriff's Office were also seen at the scene. The officer has been placed on leave pending the result of the investigation.

Watch a local news report on this sad story below:

Posted by Councilman George L. Cook III at 6:15 AM