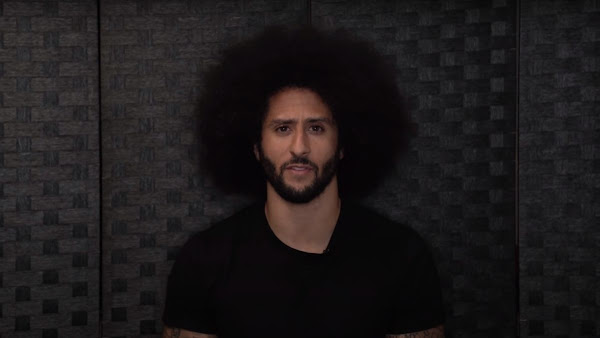 Colin Kaepernick has publicly expressed support of the release of Mumia Abu-Jamal at a press conference held by the Campaign to Bring Mumia Home this week. Abu-Jamal was convicted of killing a Philadelphia police officer in 1981. He has served 38 years of a life sentence at a southwest Philadelphia prison thus far.

Watch Kaepernick's statement at the conference below: