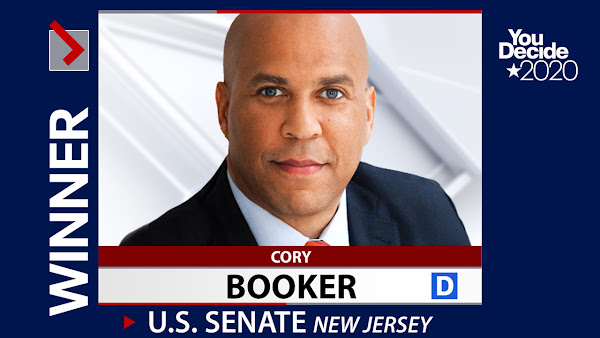 The Associated Press called the race for Booker shortly after the polls closed at 8 p.m.

Booker, the first Black elected to the Senate from New Jersey, defeated Republican Rik Mehta, according to the Associated Press.