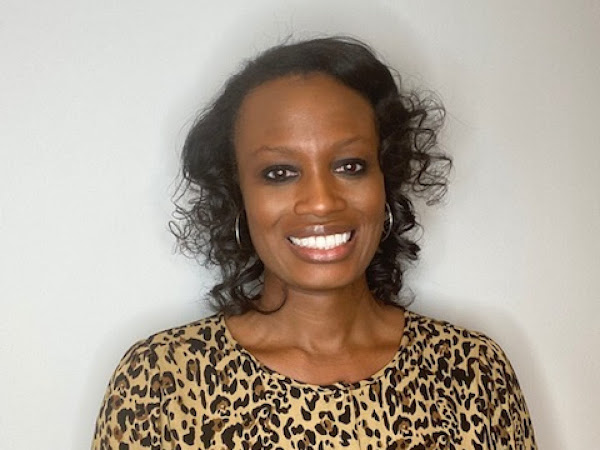 President-elect Joe Biden announced new members of his White House senior staff. He announced that Shuwanza Goff will be his Deputy Director of the White House Office of Legislative Affairs.

The Office of Legislative Affairs is responsible for advancing the President’s legislative agenda on Capitol Hill. Every day, the Legislative Affairs team is on the front lines, working with Senators, Representatives, and their staffs to promote the President’s priorities. Interns will work alongside staff members in the Senate and House liaison offices by helping notify Senators and Representatives about Administration initiatives, assisting with research on legislation and floor activity, and staffing legislative events.

Shuwanza Goff served as Floor Director for the House of Representatives under House Majority Leader Steny H. Hoyer. The first Black woman to hold the position, Goff determined which bills came to the House floor, set the legislative schedule, and helped craft the overall House Democratic agenda. Prior to that, Goff was Director of Legislative Operations for Representative Hoyer when he was minority whip. Goff has also served as Floor Aide, Floor Assistant, and Staff Assistant for Representative Hoyer. Originally from Virginia, Goff is a graduate of the University of Tennessee and American University.